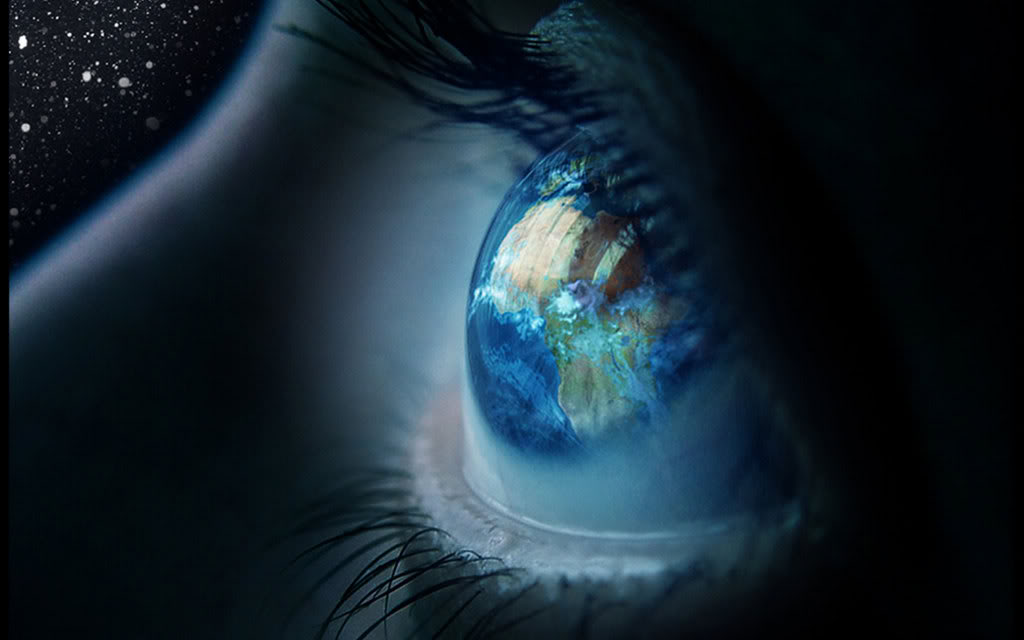 According to Wikipedia: “the word technology refers to the making, modification, usage, and knowledge of tools, machines, techniques, crafts, systems, and methods of organization, in order to solve a problem, improve a preexisting solution to a problem, achieve a goal, handle an applied input/output relation or perform a specific function”.

“The human species’ use of technology began with the conversion of natural resources into simple tools. The prehistorically discovery of the ability to control fire increased the available sources of food and the invention of the wheel helped humans in travelling in and controlling their environment. Recent technological developments, including the printing press, the telephone, and the Internet, have lessened physical barriers to communication and allowed humans to interact freely on a global scale”.

As of today, we have two main problems with technology:

1) Not all technology has been used for peaceful/positive purposes; the development of weapons of ever-increasing destructive power has progressed throughout history, from clubs to nuclear weapons (just as one example).

2) Many technological processes produce unwanted by-products, known as pollution, and deplete natural resources, to the detriment of the Earth and its environment.

Those two problems are so significant that raise a vital question, is the human race evolving or “devolving” with the technologies around? From a biological perspective, there is no such thing as “devolution” but that can be assumed and the question rearranged as is the technology being used against or in pro of our race evolution.

The scientific truth is human race has stopped evolving but has kept on growing which bring lot`s of challenges ahead. Therefore, it is time to rethink our relationship with technology if the human race wants to solve those challenges and as an extra bonus achieve a level up in our humanity mindset.

That will require bold actions, which in turn increases the technology positive impact in our daily lives and a more friendly environmental approach overall–the ideal win-win scenario.

But how? The first step will be for us to understand and act as united individuals that want to use technology in a positive way: to advance knowledge, to expand awareness & spread wisdom to ALL (not a few). In other words, to use technology wisely and with a noble goal in mind. That is not restricted to the individual level; Companies (as an example) could also embrace such idea. Let`s take a look on technology patents war, where companies hold them with pride.

Some of them are great technology ideas that were never implemented or ever will but somehow it is consider an “asset” and an efficient tool for generating revenue through lawsuits if someone happens to step into its covered patent domain.

The pursuit of our shared awareness and the spread of this wisdom to all should be our final goal and main contribution to the next generations and our planet as a whole.

We are all droplets in this big universal ocean and hence we are all connected, so let`s technology helps us all out on our way.