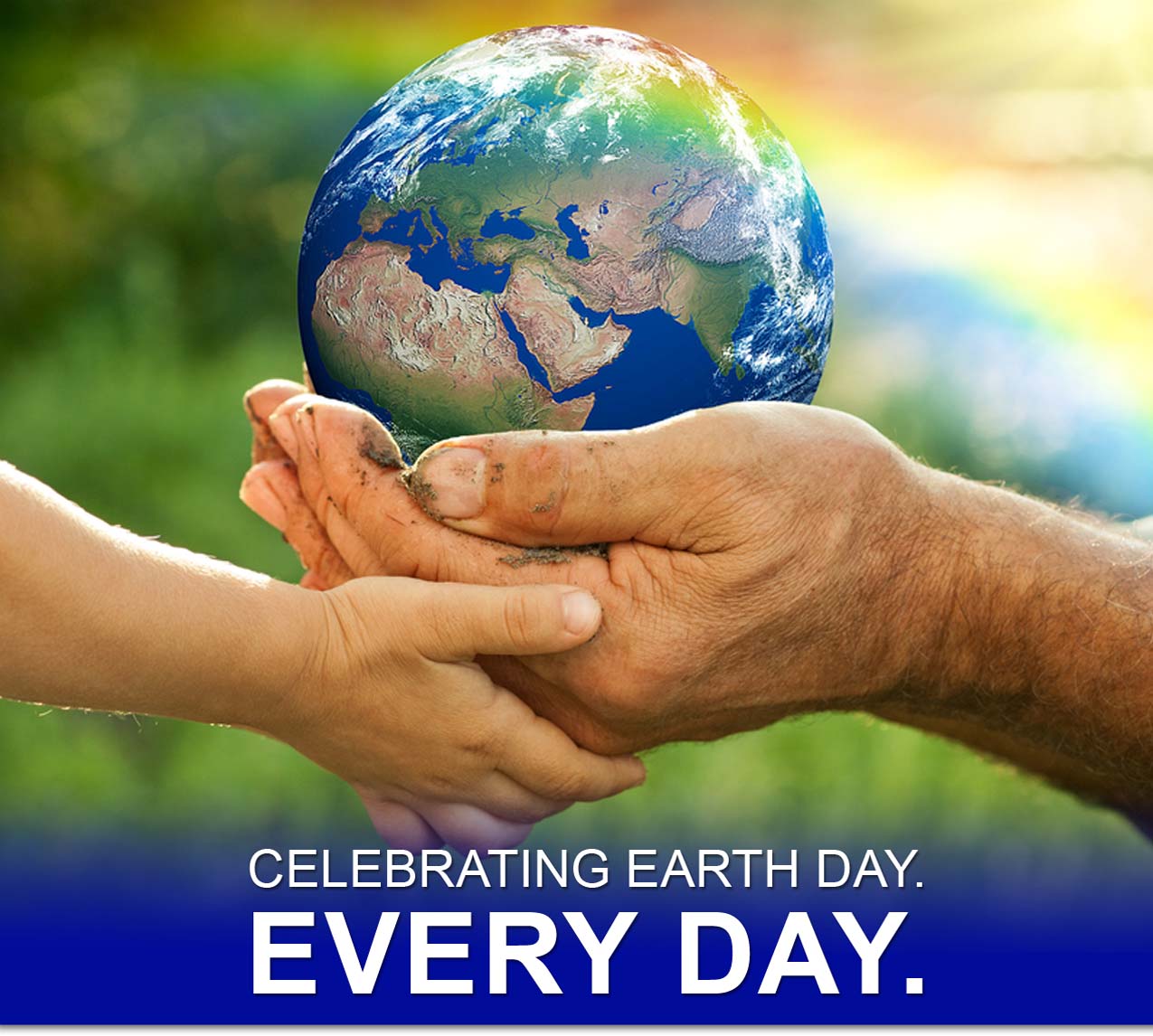 It is theorized that the true age of the earth is about 4.6 billion years old, formed at about the same time as the rest of our solar system.

Since its formation, the Earth has gone through many transformations, from its atmosphere (once made by methane, among other compounds) to its geography.

Moreover, we have been slowly learning about the Earth since our earliest time as well: Earth is “flat” was our first assumption, then we learned that the Earth was round.

Well, it is time to learn something new today: Earth, as a whole, is actually alive.

Prove!, you may yell.

Just look around yourself: Earth is dynamic and have life cycles.

Therefore, it is very audacious and pretentious that we (humans) would have the power to destroy our own planet.

The diverse interventions that we do in our own habitat affect our two essential survival elements: Air and water. As a result, in a few hundred years (if we are lucky), the result of our current acts will be the destruction of the human beings on Earth and not the other way around.

The life in other forms will continue to exist or will adapt to the new reality (a planet with diverse gases in the atmosphere and perhaps temperatures 10-20 centigrade over or below what we have now).

How would we avoid that collision route?

Initially, we have to understand that it is our own responsibility as humans (no matter the color of your skin, creed, country, or place in society) to save our future generations as well as the 7.1 billion people alive today.

Additionally, we must keep protecting our environment (included air and water) as well as continuing the “clean innovation” of our technology, in order to hand down to our children (or even better, at least seven generations after our own) a greener world than the one we inherited.

Be aware of the wise words of Chief Seattle (a leader of the Suquamish and Duwamish Native American tribes in what is now the U.S. state of Washington.) who once said:

“When the last tree is cut, the last river poisoned and the last fish is dead we will discover that we can’t eat money”.

There is no magic silver bullet solution approach that will save us from our behaviors.

Perhaps, our only chance is to unify our consciousness (on the importance of our planet in our lives) and do our own individual actions to change ourselves and around us (e.g: a simple action that everyone can take is to leverage its consumer’s buying power and purchase only from “the greenest companies on the block”. (e.g: GMO free)).

In other words, we need to make Earth Day, an every day global milestone checkpoint and not once a year “celebration? event” and we need to take responsibilities by our own hands and not comfortably transfer those to the politicians in charge.

By doing these two, we will be able to rethink, recreate and even more important “build” the Earth that we want for all of us in the future (hopefully, an eco-balanced one).