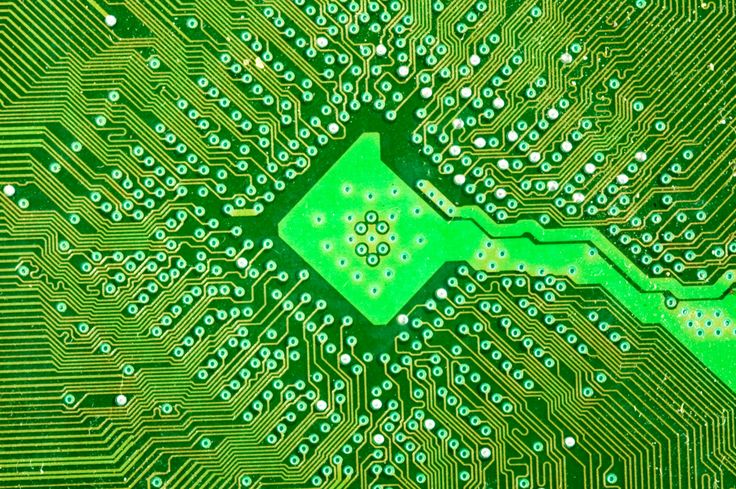 So green goes pop! Suddenly, Green seems to be the solution for every trouble in the world (from layoffs to global warming). Therefore, technology could not be away from that reality.

Green IT is the name given to explain that phenomenon in the binary world. According to Green IT Promotional Council in Japan, the definition of Green IT entails energy saving in IT devices and using IT devices to save energy in society.

According to some members on Green Peace forum however, such Green IT concept is a myth as computer always be “pollution beasts” because the amount of harmful, toxic materials that most PCs are constructed with and when a PC to tossed into a landfill, these toxics materials can have potentially adverse affects on the environment.

So battles apart, I personally believe that IT can provide many other solutions that go much beyond the obvious ones like “Cloud Computing” (in vogue nowadays and a good example of energy saving in IT devices) or “Smart Meters” (another good example of using IT devices to save energy), one of those out of the box solutions is illustrate from an announce of Microsoft Japan that will start to offer refurbished license agreements for those PC that is putting for a recycle.

Microsoft’s problem is that most of the users rip off the whole hard drive (which includes windows operating system (OS)) before they dump the machine in a “Hard-Off “ station or ship it to land fields in China.

A computer without an OS is like a car without engine, means it is useless. Therefore, the “new owner” of the recycle machine has to buy a new license (which can be more expensive than the recycled machine itself) or “copy” and install an “unofficial” version that consequently makes Microsoft to loose money.

By offering a very affordable license, Microsoft can try to avoid the PC to be dumped to a land field because a lack of OS and keep the business happily running as usual. A Win-Win strategy.

So, what about other creative possibilities such as applying successful Internet business models in pro of a greener world, could they play an important / dream role in the near future?

You bet!. Let’s take a look on some business models that came along with the Internet:

Brokerage Model (reads eBay) could help on bring “givers” and “takers” together and facilitate on recycle programs.

Further, Demand collection system (know by the patented “name-your-price” model pioneered by Priceline) could again play a positive role on bringing down prices on Green IT devices.

Lastly, the Community model (reads Facebook, LinkedIN among others) could, as an example, speed up the green innovation creation and implementation by sharing knowledge/learning over the net, that is exactly what we want grendz.com to be.

As you can imagine, the sky is the limit on how Green IT could contribute to a greener society in the future and we are just starting to see part of the big picture on what is coming next.

In my humble opinion, we will move from greening machines to a more broader approach that will included ourselves (green consciousness), in other words, we will finally realize that technology can be used in a more positive way: to advance knowledge, to expand awareness & spread wisdom to all (not a few) and that will make the green shift that we all need.

Want to be part of a positive revolution? Come on in.