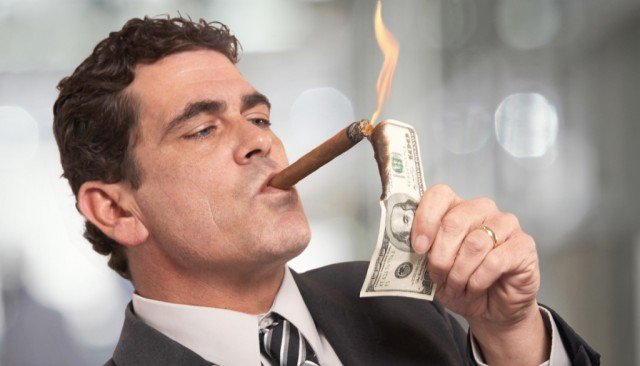 If you do not know by now, I will tell you…

My favourite (yes, favourite with u, in the english way) rock band is Pink Floyd.

According to the Urban Dictionary:

Pink Floyd is perhaps one of the most original and talented bands ever. Their music commented on the social injustices of modern society and the atrocities of war in a way that no other band has done before or since.

The world we live in today looks and sounds like a Pink Floyd’s track.

“Never before has there been so much hope and chances in what we can do and what we can achieve but also never before has life on Earth been so fragile
We live in a time of amazing innovation and education but our darker natures threaten to use our creations to destroy us as well. We must let hope and light drive us forward and turn our back to the fears and biases of the past”.

In other words, our world needs to be a prism refracting white light (hopes) into a rainbow (positive actions) on a black background (the dark surrounding us)…

To demonstrate a bit of our dark background, here are some random facts:

So, going forward we have to decide on the individual level if we want to be “the rebel rock stars” (in other words: Entrepreneurs) and do a rainbow of positive actions in our own lives (and hopefully in the others) in order to help to fade away the dark clouds or we will let the corporate world take us over by its ride the gravy train philosophy.

Which reminds me of … Having a Cigar …  a music and lyrics that were written by Roger Waters in critique of hypocrisy and greed within the music business.

Well, I’ve always had a deep respect, and I mean that most sincerely.
The band is just fantastic, that is really what I think.
Oh by the way, which one’s Pink?

And did we tell you the name of the game, boy?
We call it Riding the Gravy Train.

We’re just knocked out.
We heard about the sell out.
You gotta get an album out,
You owe it to the people. We’re so happy we can hardly count.

Everybody else is just green, have you seen the chart?
It’s a helluva start, it could be made into a monster
If we all pull together as a team.

And did we tell you the name of the game, boy?
We call it Riding the Gravy Train.