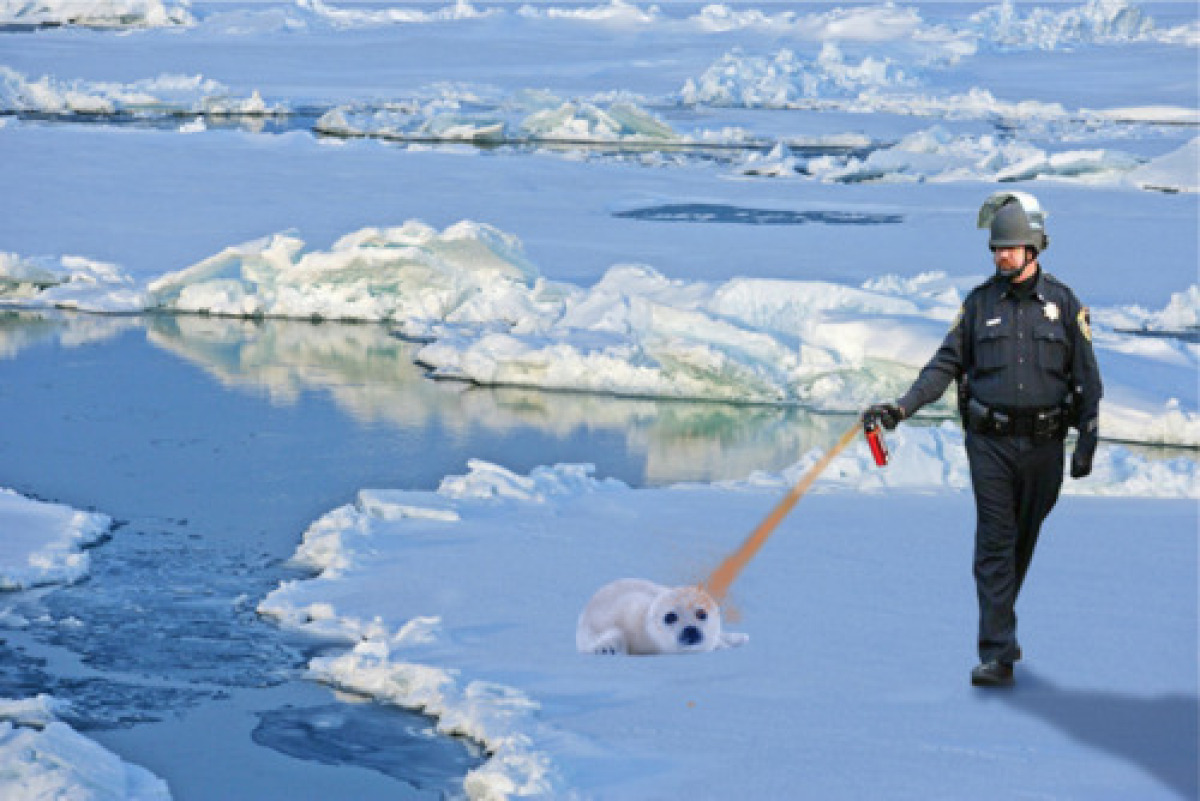 As we are less than 2 weeks away from the deal of our time, the one that can define the short-term survival of many nations, and the long-term shape of our species.

It’s time to get ready and step aside of our daily routine and give all our attentions to what is going to happen in COP20 or CMP10 UN Climate Submit that will be held in Lima, Peru, from December 1-12, 2014.

At first glance, things don’t look great; “You already saw this movie” you may say and you are not so far from the truth.

These are lot of meetings and after-hours parties … and few signatures on the paper.

As countries leaders continue to announce that they aren’t going to reach any kind of legally binding climate agreement in the near future, always declaring that they need more time.

That’s worrying as the human species are running out of “tomorrows”.

Now, add one more thing. The difference between reaching an agreement and actually have this agreement entering into force.

If we take The Kyoto Protocol as an example, we will notice that although it was adopted in Kyoto, Japan, on 11 December 1997 it actually was just implemented on 16 February 2005. Unfortunately, for the climate agenda, time is not playing in our side.

The truth is the decisions (or the lack of it) made by those leaders will have a great impact on our future as humankind, in large part, determine whether or not the future generations will need to live in a world changed and self adapted to a new set of rules defined by the climate weirdness.

So, as a fiasco in Lima is not an option, the world trusts its democratic system and elected representatives to deliver the results that the human race is depending on.

Again our whole concept of democracy is in check. Or so it appears.

Let me explain why by first clearing up the origin of the term (democracy) and its representation.

The term is derived from the Greek: (dēmokratía) and means “the power to the people”.

Although, it is well known that there is no collectively accepted definition of “democracy”, there are two basic principles that any definition of democracy includes: Equality and Freedom.

All citizens being equal before the law, and having equal access to power reflect these main beliefs. Therefore, if today we choose our leaders to represent and give us access to power, those leaders should also have that in mind and make our word spoken at COP20`s boardrooms.

If those leaders fail to deliver a real deal in Lima, it will represent that the entire worldwide democratic system is unable to deliver outcomes and perhaps symbolise that actually democracy, as it stands today, does not clearly correspond to people’s wishes and desires.

So the next obvious question is: How can we (as a generation) influence those leaders to reach such an agreement at COP20? (Basically getting out of fossil and put their money and efforts on renewables like solar and wind (note: nuclear is not renewable as sometimes they want us to believe, ask Fukushima’s citizens about it if you do not believe in me).

From a personal standpoint, I do believe we need a global and peaceful mobilization in order to show that we want to be heard as individuals by each of our representatives.

In actual fact, as I said, we can all spare time from our daily routine and get ready to be involved on various collective activities online and offline that will be prepared before the conference kicks off on Dec 1st, 2014.

In the end, we are deciding if our future will be in Lima or we will let our politicians pepper spray our nature too.