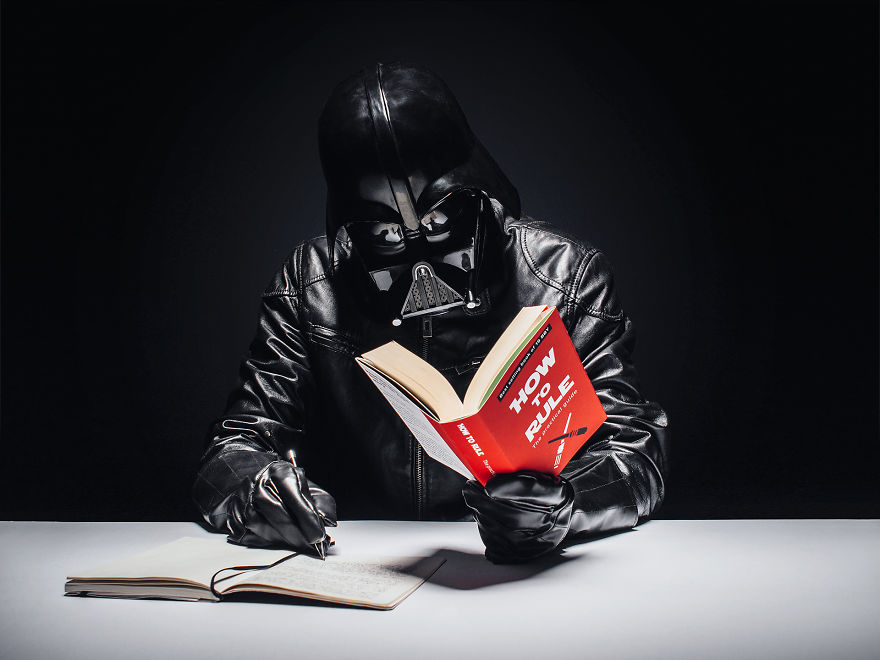 If you pay attention to the world around you, you might be able to notice some patterns or  tactics or actions or you name it ! being used over and over to rule, just like a broken record it just repeats all over again, yet millions of people are still falling for them every day.

Therefore, this post is dedicated to shed some lights on this subject.

I have written before about “Divide et impera” the most basic tactic on ruling, so if you have not read it yet, go there first.

So, considering that the whole world is on your mind, the battlefield could not take place in any other place than your own mind.

Simply put: In other to rule, you just have to influence the mind.

So, what are those tactics?

Today, that is very easy when someone controls the media, take the U.S as example: Only six corporations collectively control U.S. media (They are Time Warner, Walt Disney, Viacom, Rupert Murdoch’s News Corp., CBS Corporation and NBC Universal). Together, the “big six” absolutely dominate news and entertainment in the United States. So, if you need to deal with only six people (CEO’s or Owners) to reach over 325 million people (The U.S population), that makes a very doable tactic to be implemented across the world.

a head full of fears has no space for dreams

The true is our story is just like a RAM memory in a computer, means: It is NOT permanently written. When you power off your computer the data stored in RAM is deleted and the same happens when someone win a war or a new generation is born and the old one is gone. Re writing the history, makes your mind settle and set in one specific direction and more acceptable to whatever is thrown at you going forward.

“history would be a wonderful thing, if only it were true” – Leo Tolstoy

3) BUILD AND MANAGE THE BELIEF SYSTEM

Again, using the fear tactics above (and the media reach machine), our belief system is manipulated in a daily basis. If our sub-consciouns are programable, it can mislead us in believing that we are creating our own belief system.

“The world we see that seems so insane is the result of a belief system that is not working.

To perceive the world differently, we must be willing to change our belief system, let the past slip away, expand our sense of now, and dissolve the fear in our minds” – William James

Boiling down the William Jame’s quote above …

We have to start over. Create a new pattern of thoughts, a new wave of emotions a new connection to the world, in other words, build a new belief system in ourselves by ourselves. Nobody can do it for us, only ourselves.

4) PLAY THE DUALITY CHORDS … OVER AND OVER

If there are two sides to a coin, metaphorically speaking, there’s a duality. Peace and war, love and hate, up and down, and black and white are dualities. Just like computers are binary (zeros and ones) , it seems our world is built on that patern as well and a ruler knows that, so they keep playing it over and over the same chords of good and bad. Religion is a helpful tool here for that.

Going beyond Duality is the way out.

Here is the recipe for ending free speech that is used by the rulers : Start by using PCI “Politically Correct Intimidation” tactics add online pear to pear pressure differentiated by each social media outlets (LinkedIn is NOT facebook!!! some members here proudly shout), Use one way communication approach: TELL not discuss, Label everyone who thinks differently from the agenda (crazy, conspiracy theorists,paranoid,delusional etc…) and voila there you have it.

So, I hope you realize that those five tactics are just the tip of the iceberg, the way out : question everything and remember a ruler can only rule if the people allow him to do it.

More on the subject about the mind/consciousness:

David Lynch on Consciousness, Creativity and the Brain