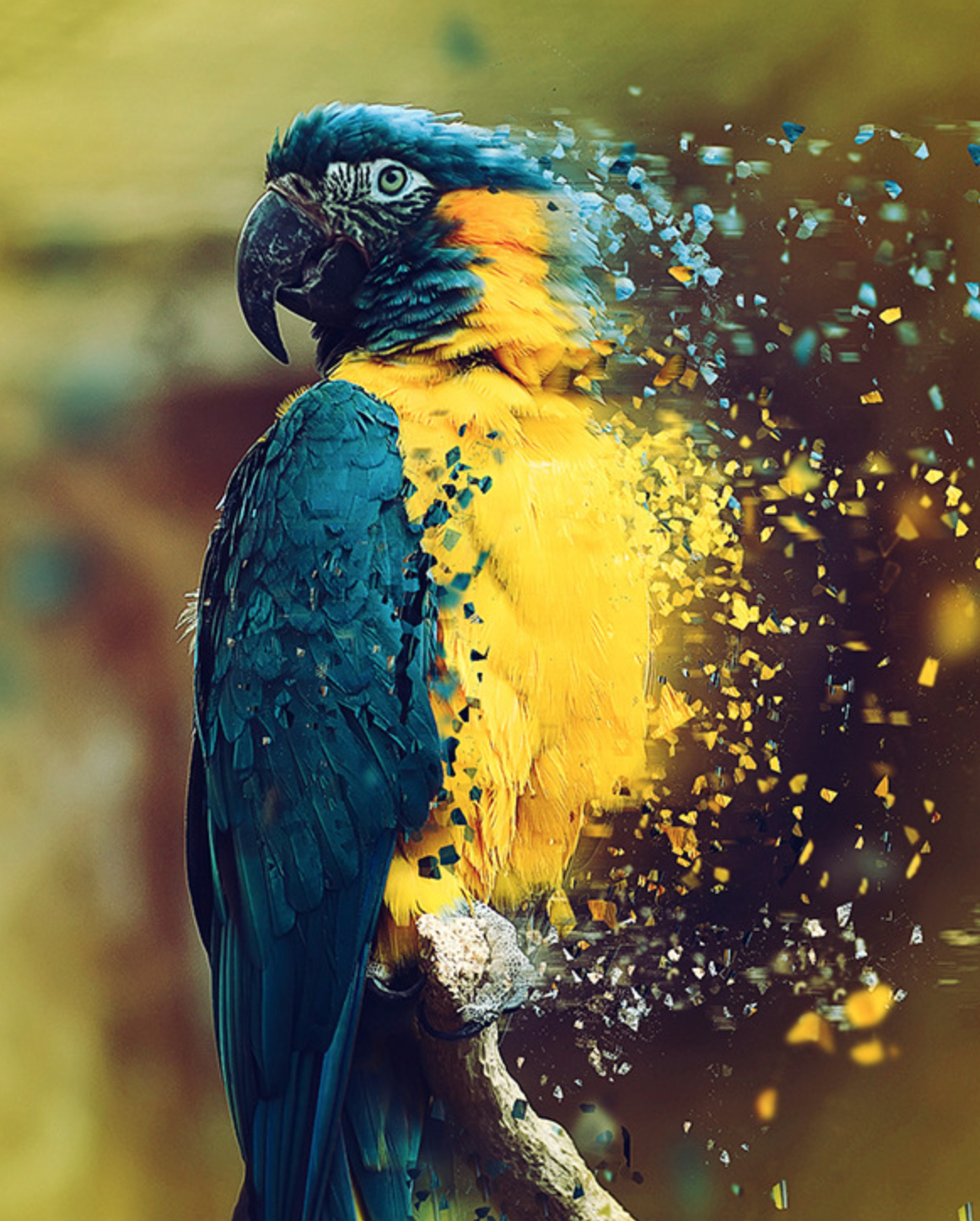 As “global leaders” gather in Paris for a climate summit and pledge to stand together against the threat of “global warming”and setting in motion frantic diplomatic efforts to reach a “new, more sweeping agreement”, I have a feeling that will be “party” as usual in the end of this UN summit.

“Paris must be the start of a far-reaching change,” French President Francois Hollande said and that exactly summarize this 21st Conference of the Parties to the United Nations Framework Convention on Climate Change truly meeting goals.

While the nature resources are fast disappearing, the focus of all the UN discussions are not exactly on NATURE and its RESOURCES but on other deals (as wrote above: a “more sweeping agreement”) so the lack of focusing on the REAL nature issues is the problem but not the main one, between you and me, it seems that UN has a different agenda all together that not necessary has the nature and its resources protections in mind.

So, you can have a good idea on where this is going … just another party. The truth is that as stands today, the UN COP meetings now became an adult version for end of the school year celebration among those exclusive members of the club …

So, nothing really changed from my last year post regarding the COP 20 in Peru

To believe that UN COP executives or/and polliticians will resolve our Earth’s problem without ourselves (citizens) involvement, it is like believing in Santa Claus.

So, I see the UN COP annual event as a world big eye exame, that test how is our ability to see and grasp what is going on around us.

Are we really perceiving the direction our world is taking ?

Do we still can not “read the simple message” throw at us.