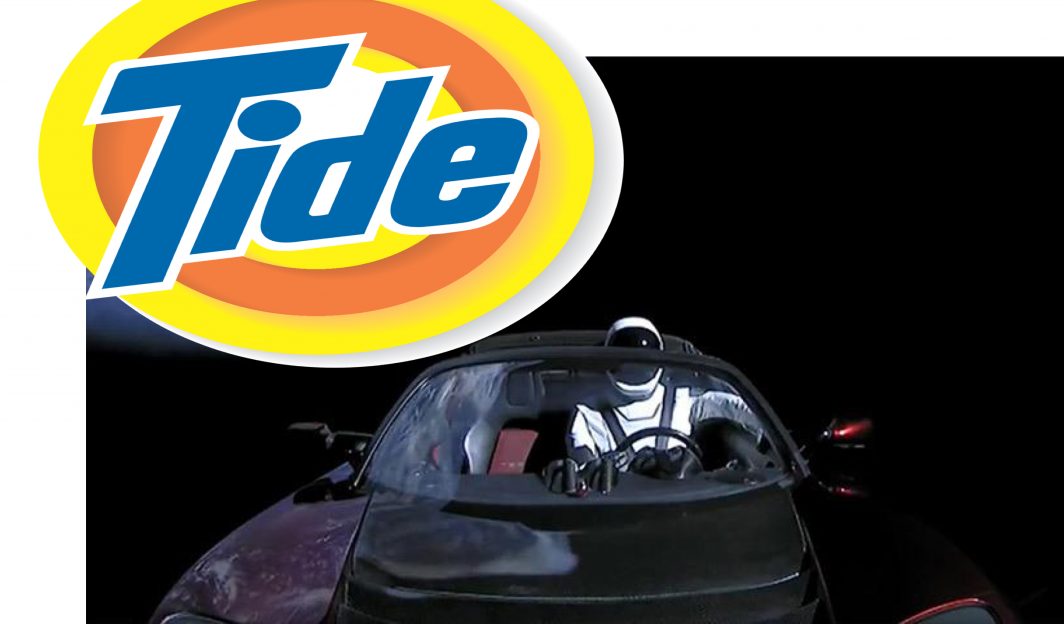 The world IS a GIANT Tide ad.

Ok, you might be wondering … what? say that again ….

The world is a GIANT Tide ad (PERIOD).

Am I missing something here? What’s a tide ad anyway …

Well, let me slow down a bit.

Saatchi & Saatchi New York’s “It’s a Tide Ad” is a campaign for Super Bowl LII. The campaign played around with the idea that every ad with people wearing clean clothes—most of them, when you think about it—is, by default, a Tide ad.

You can see a sample of one of their ads and the overall idea behind below:

Now, that you are a bit more familiar with the concept “It’s a Tide Ad”, let me continue my thoughts and clearly show to you that the WHOLE WORLD is in fact a GIANT Tide ad.

Politicians working in the favor of “the people” (You can change “the people” to anything related like “the poor” “the solutions” “the country” etc … You get the idea, right ? just do not change for the real phrase : “nothing but themselves”) UN in favor of refugees and against war ? United Nations Peacekeeping ? I Think that one even Wikipedia can get it right :

“A central bank, reserve bank, or monetary authority is an institution that manages a state’s currency, money supply, and interest rates. Central banks also usually oversee the commercial banking system of their respective countries….” they continue … “Central banks in most developed nations are institutionally designed to be independent from political interference.” But forget to mention the two most important things:

1) THEY ARE PRIVATELY OWNED BANKS! So, these are just three examples that shows you that the WHOLE WORLD indeed is a GIANT Tide ad.

So, next time you risk your life on the streets to protest something (Let’s poetic say “Your Rights”) , ask yourself TWICE …